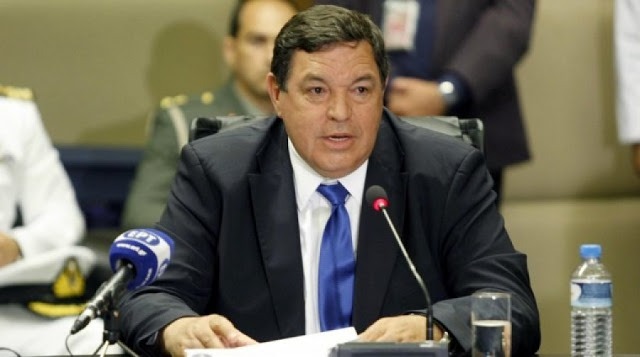 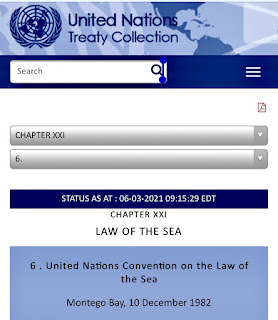 Too many Greeks have become, lately, experts on the Law of the Sea. It will be nice to know the Greek position.

Interpretative declaration on the subject of straits made upon signature and confirmed upon ratification:

"The present declaration concerns the provisions of Part III `on straits used for international navigation' and more especially the application in practice of articles 36, 38, 41 and 42 of the Convention on the Law of the Sea.

In areas where there are numerous spread out islands that form a great number of alternative straits which serve in fact one and the same route of international navigation, it is the understanding of Greece, that the coastal state concerned has the responsibility to designate the route or routes, in the said alternative straits, through which ships and aircrafts of third countries could pass under transit passage régime, in such a way as on the one hand the requirements of international navigation and overflight are satisfied, and on the other hand the minimum security requirements of both the ships and aircrafts in transit as well as those of the coastal state are fulfilled."

“1. In ratifying the United Nations Convention on the Law of the Sea, Greece secures all the rights and assumes all the obligations deriving from the Convention.

Greece shall determine when and how it shall exercise these rights, according to its national strategy. This shall not imply that Greece renounces these rights in any way.

5. Greece's ratification of the United Nations Convention on the Law of the Sea does not imply that it recognizes the former Yugoslav Republic of Macedonia and does not, therefore, constitute the establishment of treaty relations with the latter."

“Pursuant to article 298, paragraph 1, of the United Nations Convention on the Law of the Sea, the Hellenic Republic declares that it does not accept any of the procedures provided for in Part XV, section 2, with respect to the following disputes:

a)Disputes concerning the interpretation or application of articles 15, 74 and 83 relating to sea boundary delimitations, or those involving historic bays or titles; 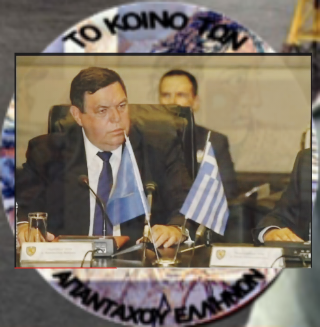 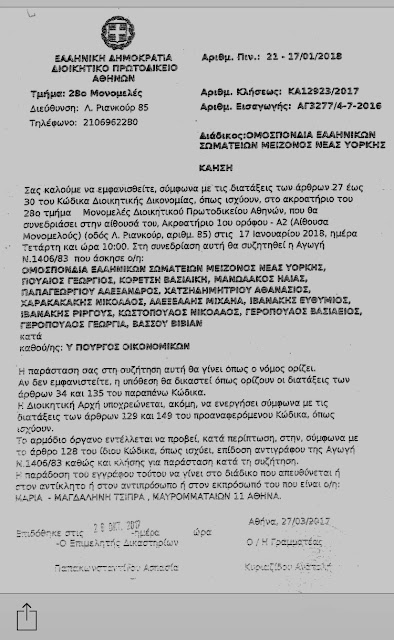 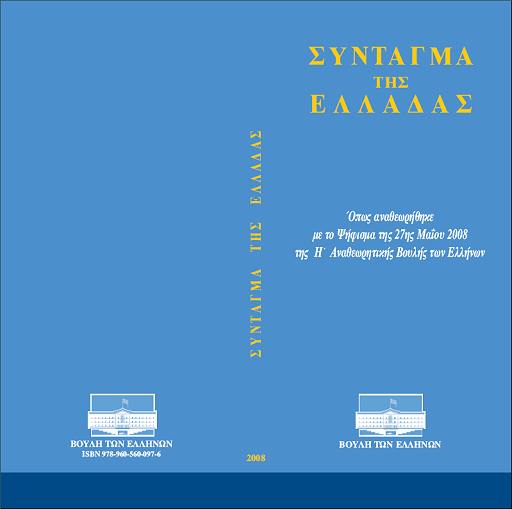 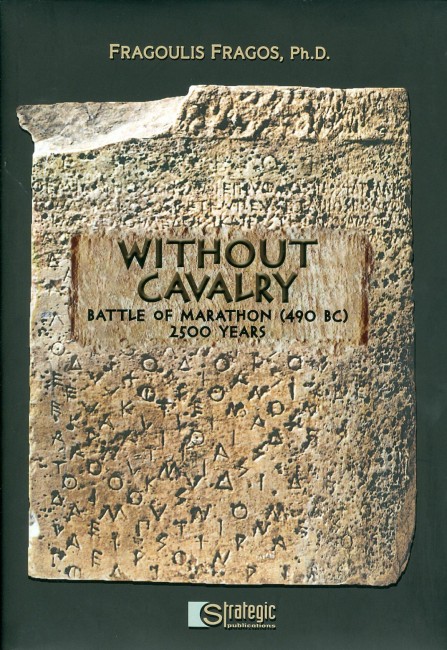 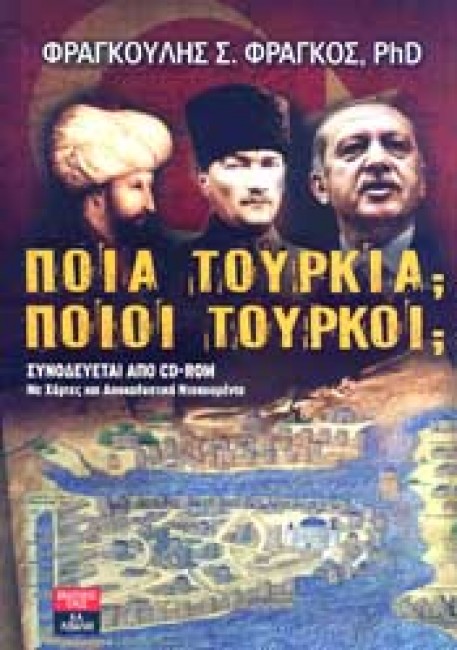 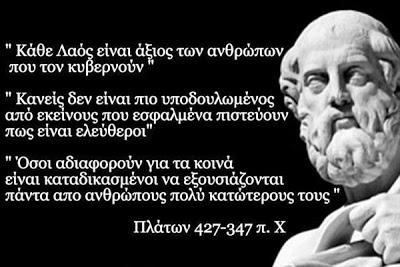 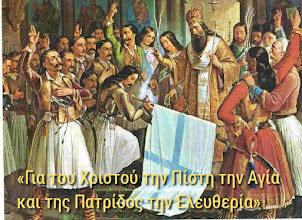 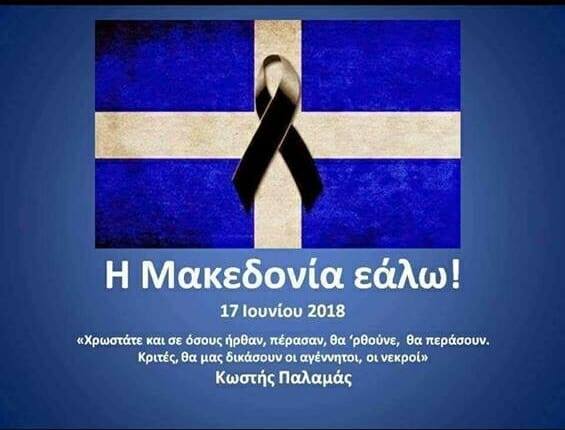